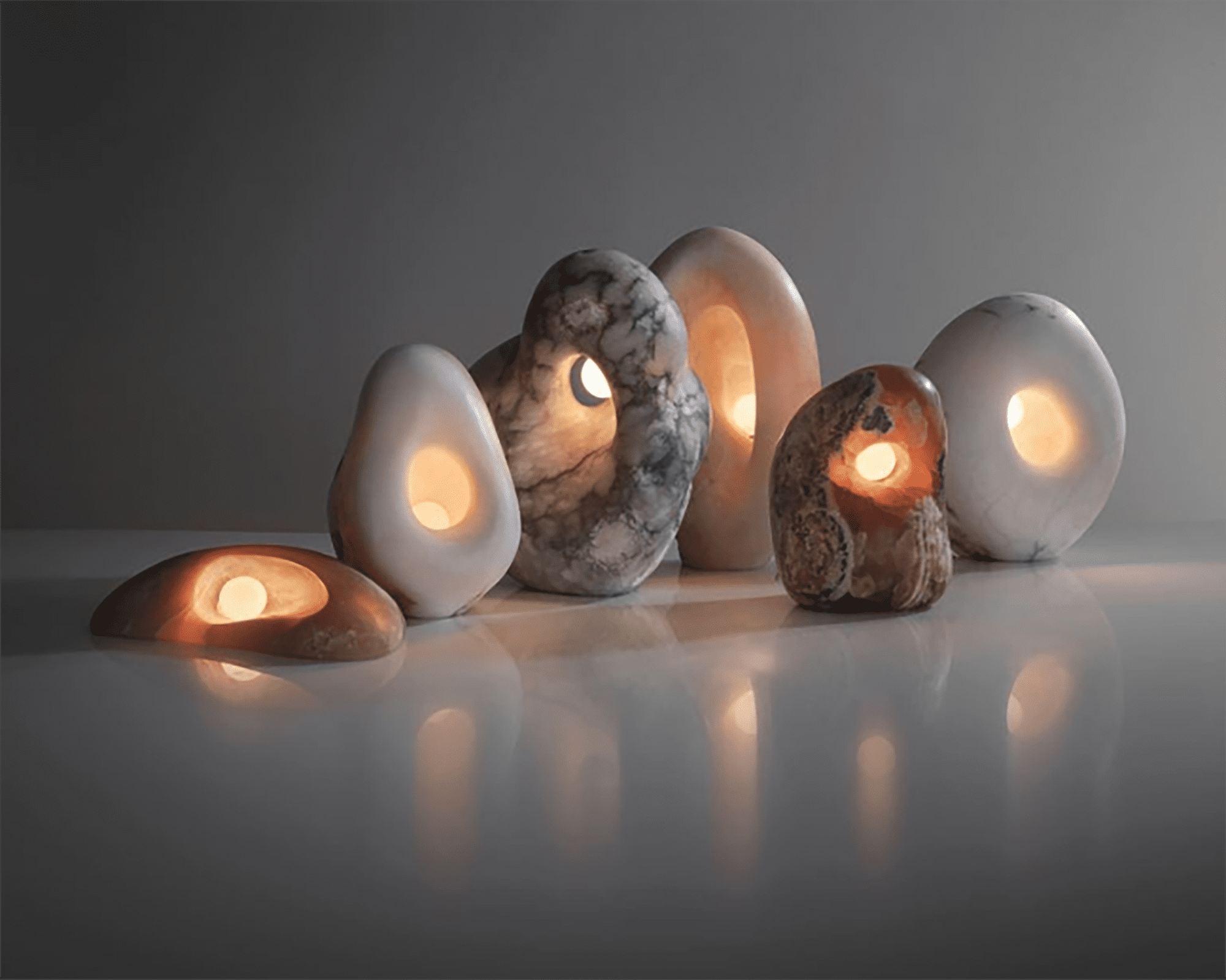 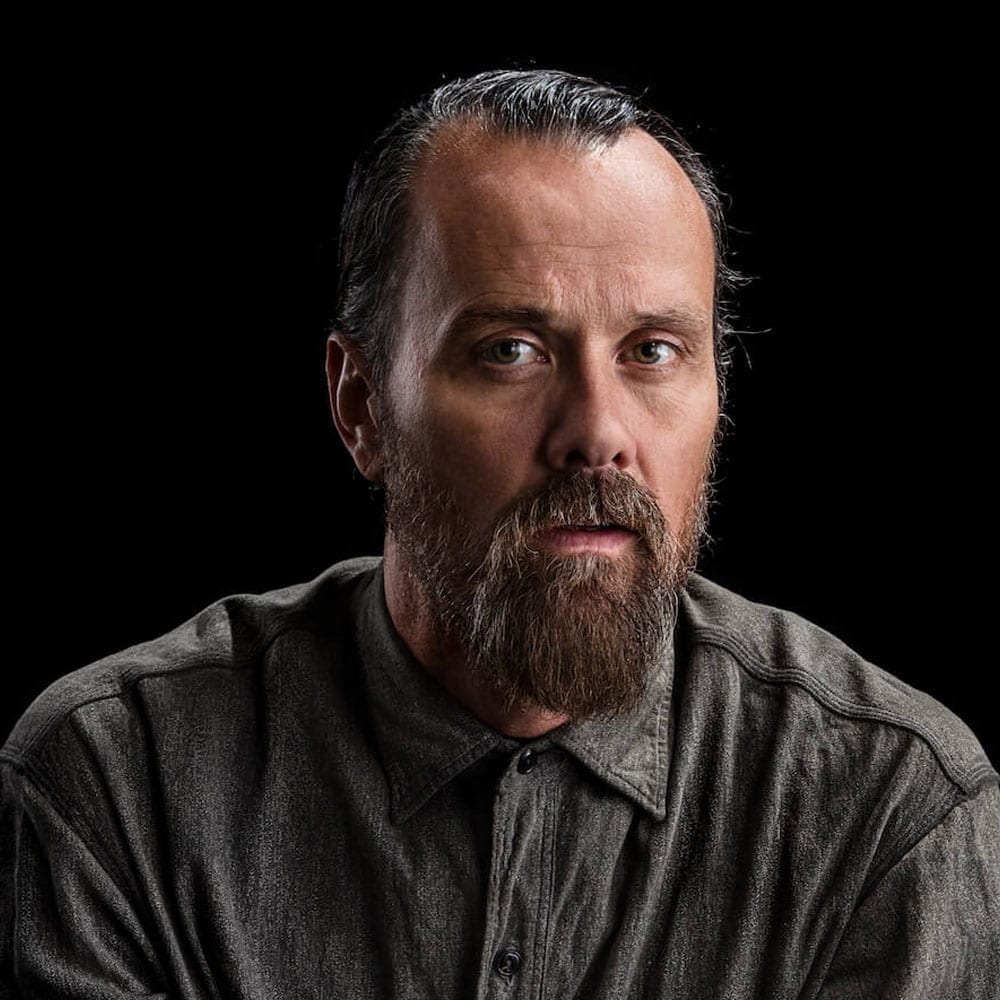 Ronan Gregory after a career as design consultant for luxury fashion brands, co founded Loomstate and designed for Edun, the clothing collection for Bono. While pursuing his career in fashion, Rogan has also spent creating sculptural works and paintings. The intent of the work is to channel his interest in natural forms, ecologic systems and evolutionary biology. Solid bonze and marbre are used frequently, unique series of table lamps in raw stone are presented in exclusivity on The Invisible Collection.

For any enquiry regarding the work of Rogan Gregory

Rogan Gregory (b. 1972) began his career in New York City as a design consultant for luxury fashion brands. His unique approach combined a sculptural perspective with the street energy of New York, filtered through his nuanced sensibility for design, architecture and science. Implementing a rigorous research and design process, Rogan created technically revolutionary fabric and garment construction, while his approach to clothing forms established him as a pioneer in a new generation of designers. He designed his first eponymous clothing collection in 2001. In 2004, he cofounded the Loomstate brand and in 2005 he designed Edun, his first clothing collection for Bono and Ali Hewson. In 2007, he was the recipient of the Vogue/CFDA fashion fund award.

While pursuing his career in fashion, Rogan has also spent the past decade creating a body of sculptural works and paintings. The intent of the work is to channel his interest in natural forms, ecological systems and evolutionary biology. Solid bronze is used frequently, with the belief that one should experience the material in its natural state: not just by the look, but the feel when handled. Rogan works repetitively. He is inspired by the ways in which water, the elements, and the continuum of time shape our world. In his process, he meditates on lines and proportion until he achieves a sense of balance, harmony and truth. Together, the works reveal the designer’s unique mythology through their elegant, minimal forms. Rogan had his first solo exhibition with R&Company in 2016, and has been represented by the famed New York Gallery since.

The range in scale of the objects he creates, from a pocket-sized bronze suggestion of a bird, to life size functionally sculptural pieces in carved wood. A unique series of table lamps in raw stone with hand-sculpted, carved facades inspired by Pareidolia, a psychological phenomenon in which the mind perceives a familiar pattern of something where none actually exists.

The Invisible Collection has the pleasure of presenting a selection of designs by Rogan Gregory, available online for purchase exclusively through us.