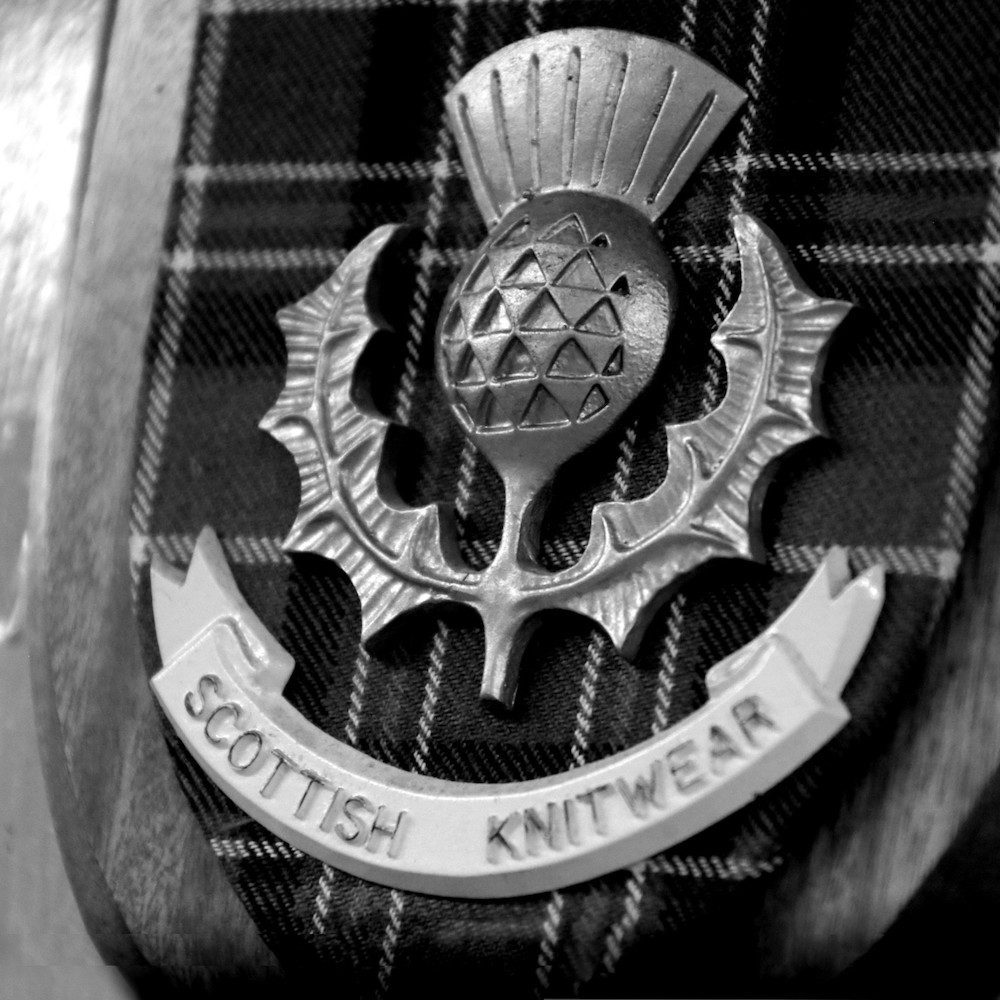 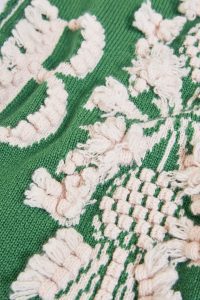 Founded in 1903, Barrie is one of Scotland’s oldest cashmere manufacturers. The mill in Hawick, a small town on the Scottish border, started by producing socks and stockings, and then, by the 1920s, extended its savoir-faire to clothing, specifically sweaters and knitwear. The House’s tradition and technique are paired with a strong taste for innovation and boldness. This is why, as well as supplying the biggest names in fashion including Chanel, Barrie launched its own brand in 2014. A graduate of LISAA, School of Art and Design, he then joined the CHANEL studio, working alongside Karl Lagerfeld and Virginie Viard, focusing on sportswear.