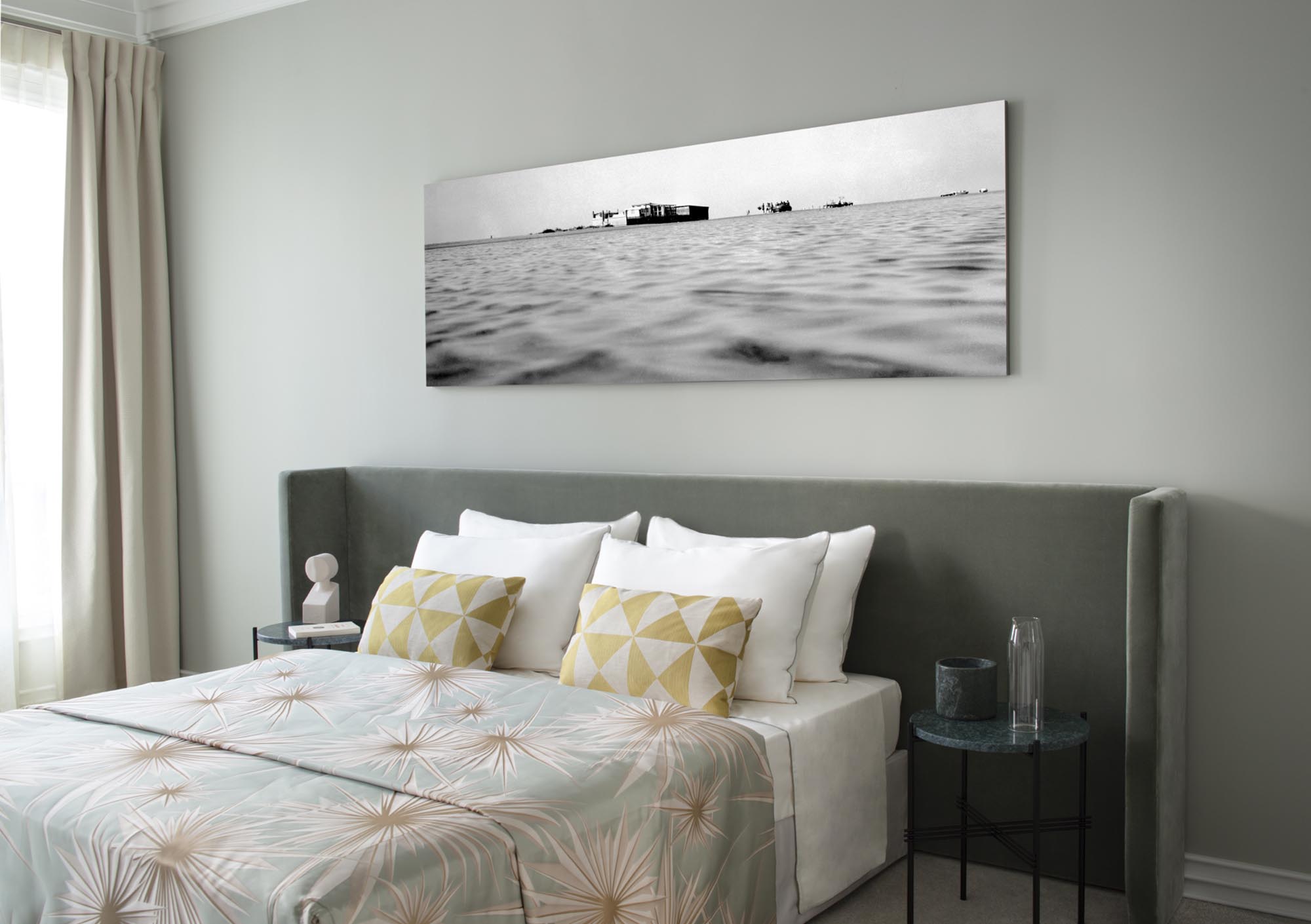 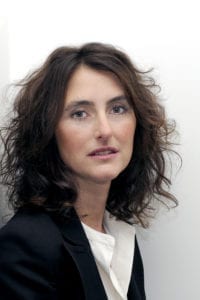 Since 2015, Charlotte Biltgen has designed several restaurants for some famous chefs, among which the Clover – the new spot of Michelin-starred chef Jean-François Piège-, chef Armand Arnal’s two new restaurants in Tokyo, and the Klay club. She has also completed a wonderful villa in Cannes, in the south of France, and some luxury apartments in Paris. She is currently working on a house project in Brazil, and a gulet (a two or three-masted wooden sailing vessel) in the Mediterranean.