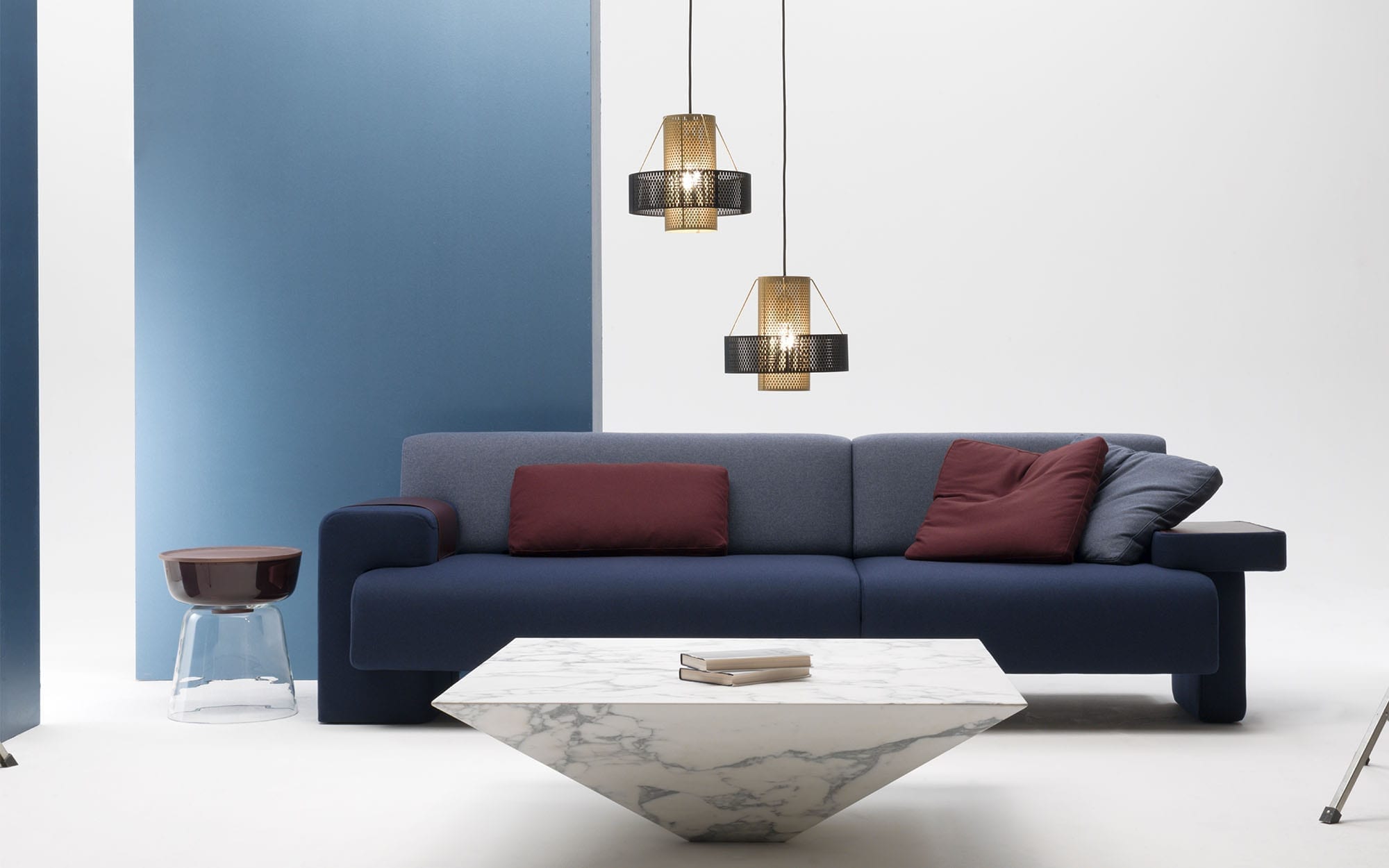 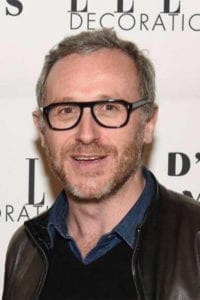 After working for many years in IT and retail, David Haymann switched to his secret passion: design. In 2012 he launched Haymann Editions, with the purpose of becoming an “éditeur de mobilier”, a very French notion of commissioning from a designer a collection of original furniture pieces and manufacture them. The first collection designed by Toni Grilo, a Brazilian designer based in Portugal, became an instant success. Since then, Haymann Editions has developed several new collaborations with an eclectic roaster of up and coming designers including the duo Dan Yeffet and Lucie Koldova, the Lebanese design studio David & Nicolas, Sebastien Herkner, and Charles Kalpakian.