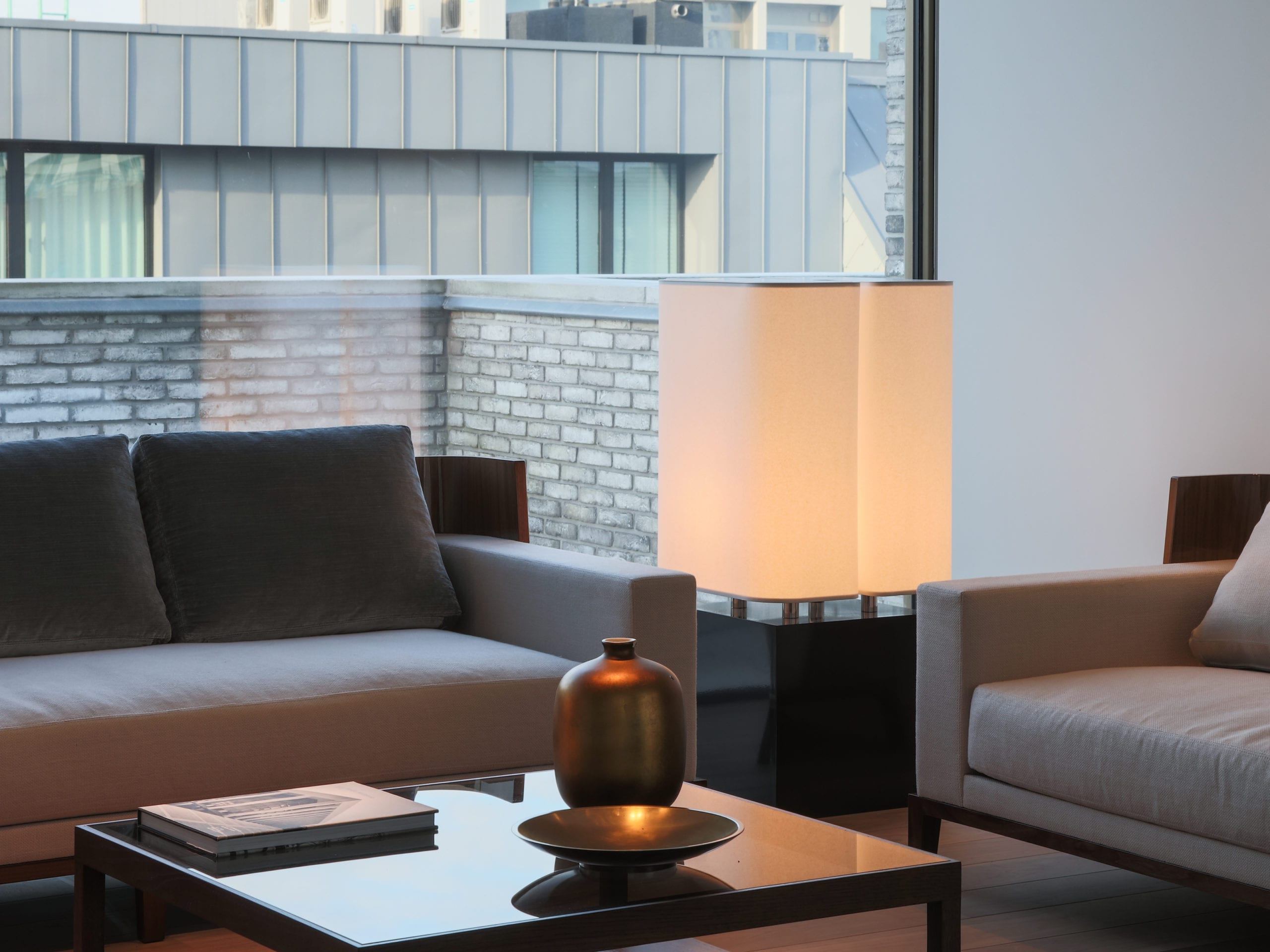 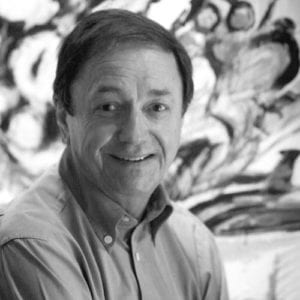 Interior and product designer, Michel Boyer’s career is influenced by the seventies. Known for his broad approach to all fields of design, he created his own studio, and realised countless projects for prestigious groups. Meanwhile, he started a new company, Rouve, specialising in furniture and lighting design, including the famed Brasilia collection, launched in 1974. Michel sadly passed away in 2011. Ozone’s founders, Etienne and Eric, who knew him and worked with him, decided to honour his memory by re-issuing the Brasilia collection.