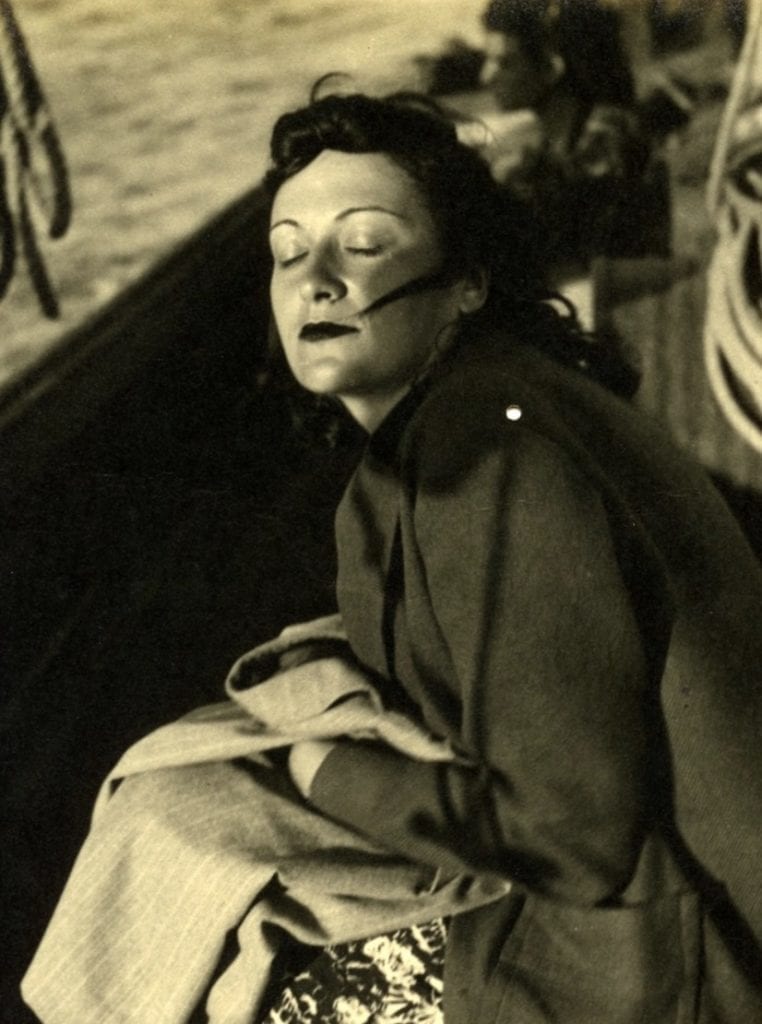 Lina was born in Italy in 1914, where she graduated from the Rome College of Architecture. In the 1940s, she and her husband moved to Brazil, a source of profound inspiration for her. She found in São Paulo a fecund land for her modernist architecture, which she practiced between the 1950s and 1970s. She created unconventional walls in many buildings that would become architectural landmarks, such as the São Paulo Museum of Art (MASP), the Museum of Modern Art of Bahia (MAM-BA), the Sesc Pompeia complex and her own Glass House – which currently gives shelter to the Institute named after her.

Her work was not restricted to giving shape to buildings. She also developed studies, projects and cultural programs, creating new uses that she found in the essence of each space. She traversed the worlds of the arts, illustration, stage set, graphisms, interior design and furniture.

Together with Giancarlo Palanti, Lina embarked upon the path of furniture design and founded the Studio de Arte e Arquitetura Palma. Their furniture was manufactured by  Pau-Brasil Ltda, a small furniture factory they opened.

Only hush tones around the Whisper Mirror by @dami

The gorgeous outdoor area at "Villa Odaya" in Cann

Papa Bear by @Pierre.Yovanovitch... Available on #

A duo of the gorgeous Djo Armchairs by Charles Zan