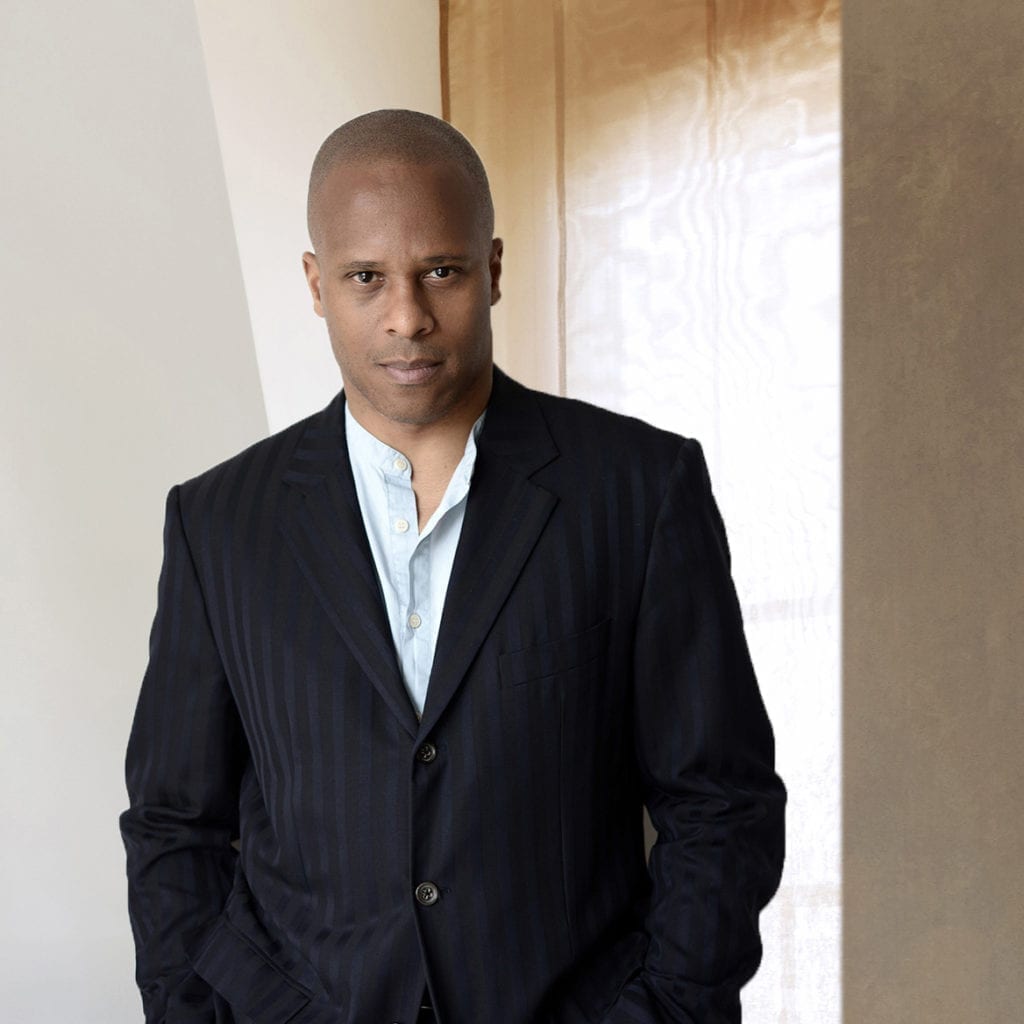 For any enquiry regarding the work of Elliott Barnes

After graduating with a Masters in Architecture and Urbanism at Cornell University, Elliott Barnes began his career with Arthur Erikson Architects in Los Angeles, in his native California, whilst pursuing an academic career teaching at renowned universities in the United States and at ENSAD (National School of Decorative Arts) in Paris. In 1987, he joined the Andrée Putman agency where he took over the position of director until 2003. The following year, he founded his own firm, Elliott Barnes Interiors, in Paris, working on high-end projects worldwide.

Minimal lines, the power and possibilities of new materials, the playful, elegant handling of light, all intertwine with Elliott’s poetic sensibility: each project has meaning and tells a story. His work is exquisitely finished and yields a strong emotional power. In Elliott’s opinion, an object should never forget its function. Luxurious finishes are of no importance if they merely serve the purpose of adding another flourish or embellishment. He prefers to concentrate on the object’s purpose and details.

The abacus-like room screen with spheres “Les rivières du temps” (The River of Time) and the tryptic mirror “Triple je(u)” (a word play on Triple Me/Triple Game), two pieces from the Collection « Un après-midi de paresse » for Philippe Hurel. Some furniture which recounts a story through the poetic names attributed to them by the designer. Besides the private properties he has worked on, Elliott has designed some high-end commercial projects including the reception rooms for Champagne Ruinart’s headquarters in Reims, the Ritz Carlton hotel in Wolfsburg, Germany, a showcase apartment for the Mitsui group in Japan, and the scenic design for a ballet by Benjamin Millepied.

The Invisible Collection has the pleasure of presenting a selection of designs by Elliott Barnes, available for purchase exclusively through us.