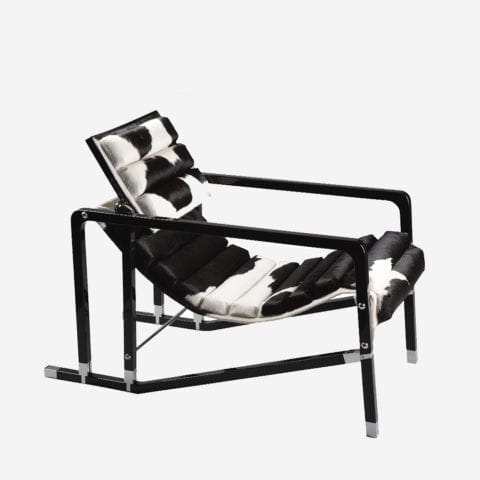 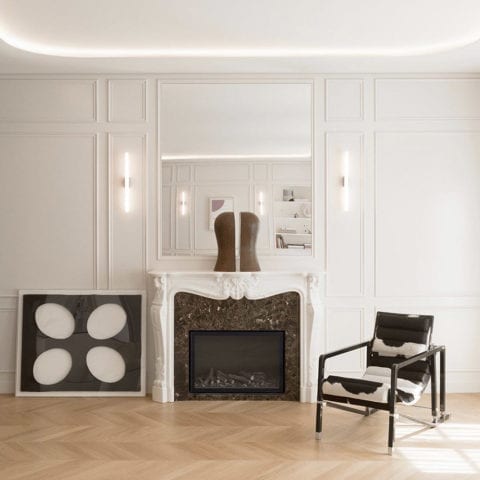 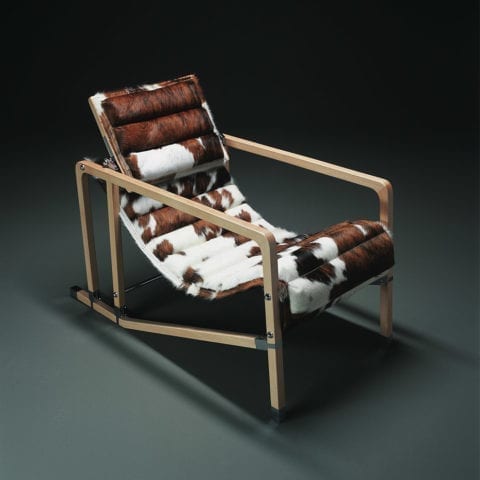 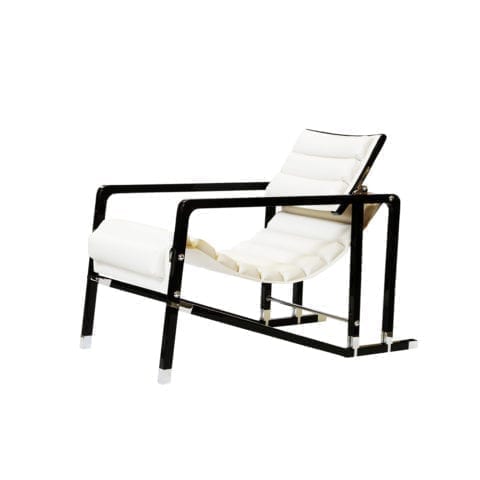 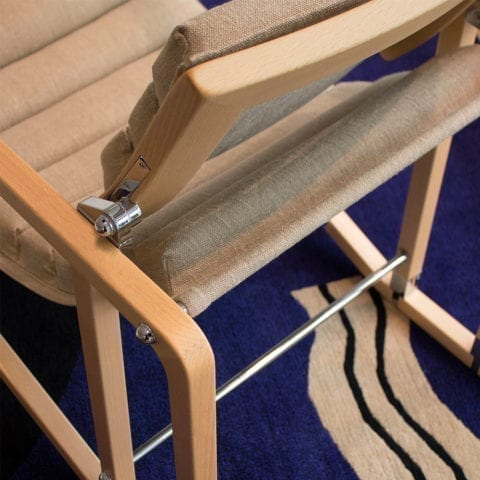 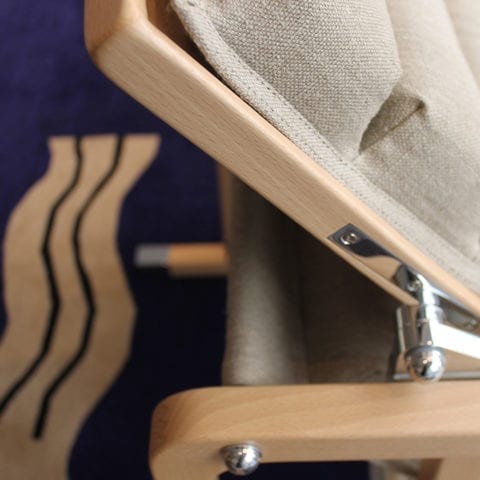 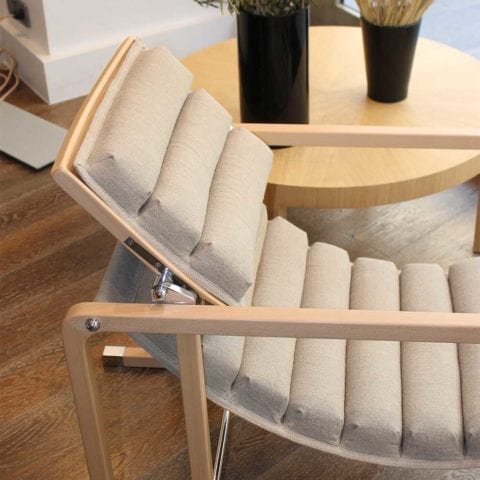 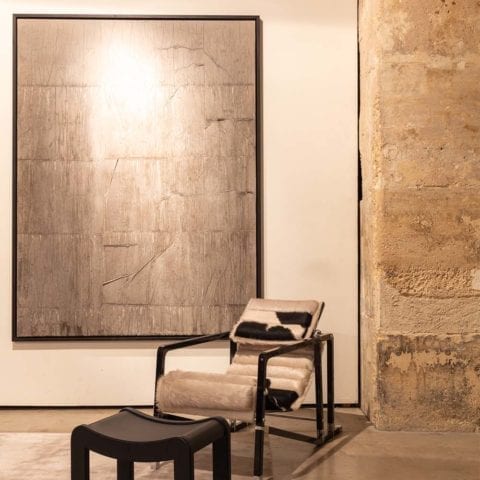 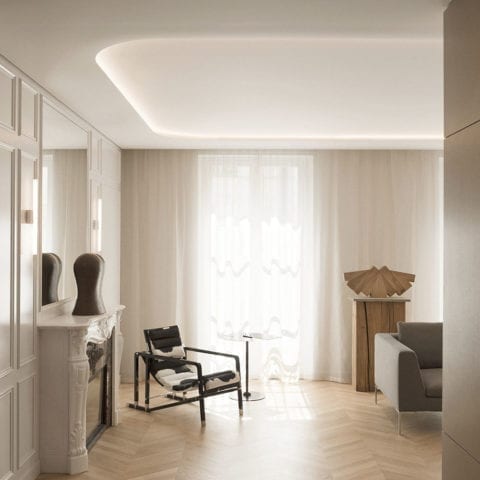 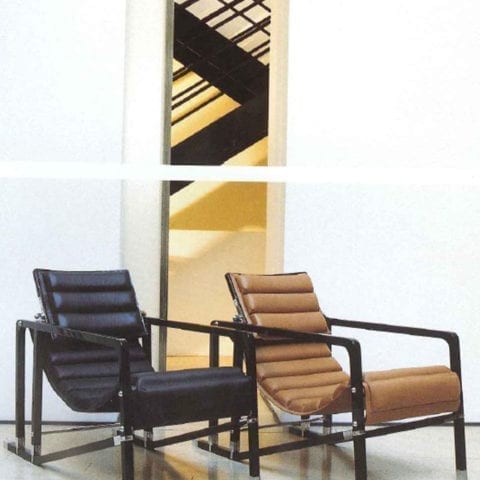 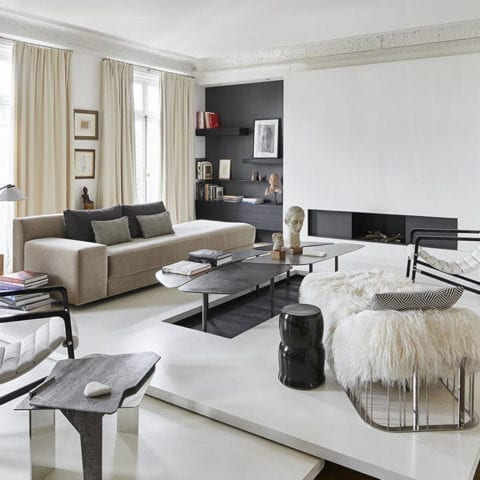 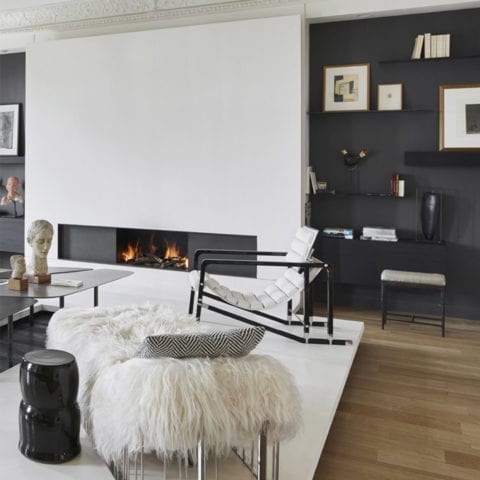 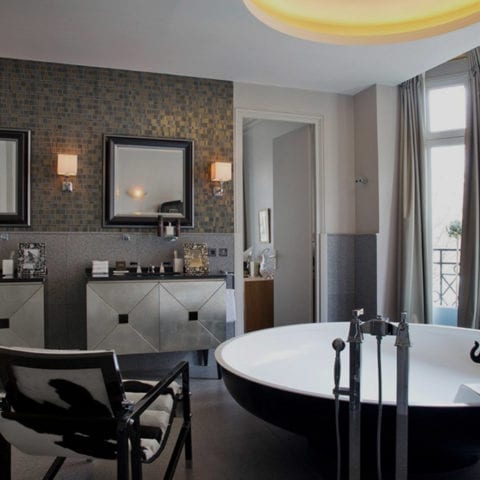 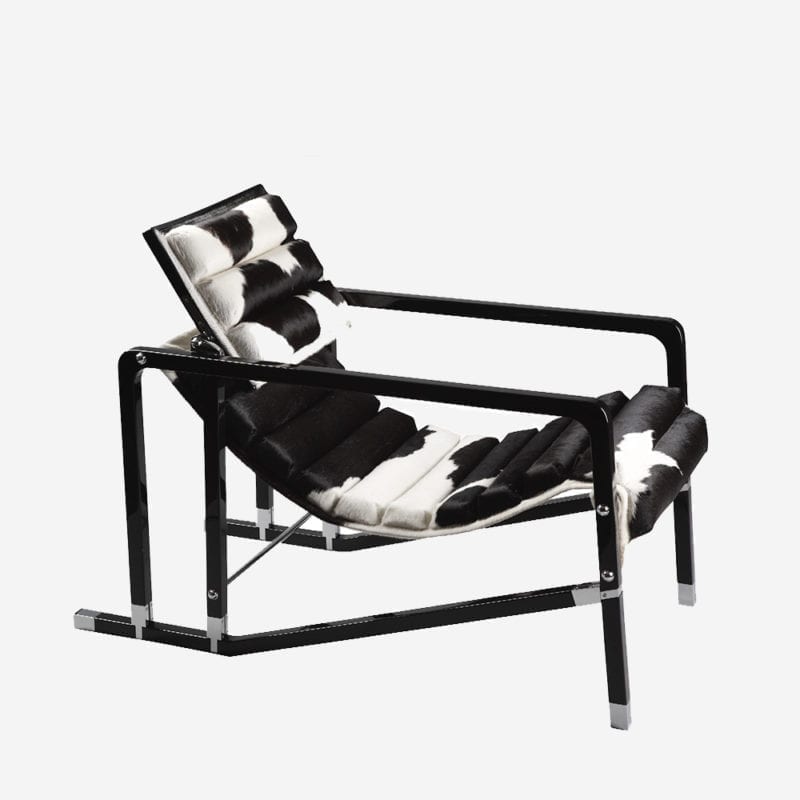 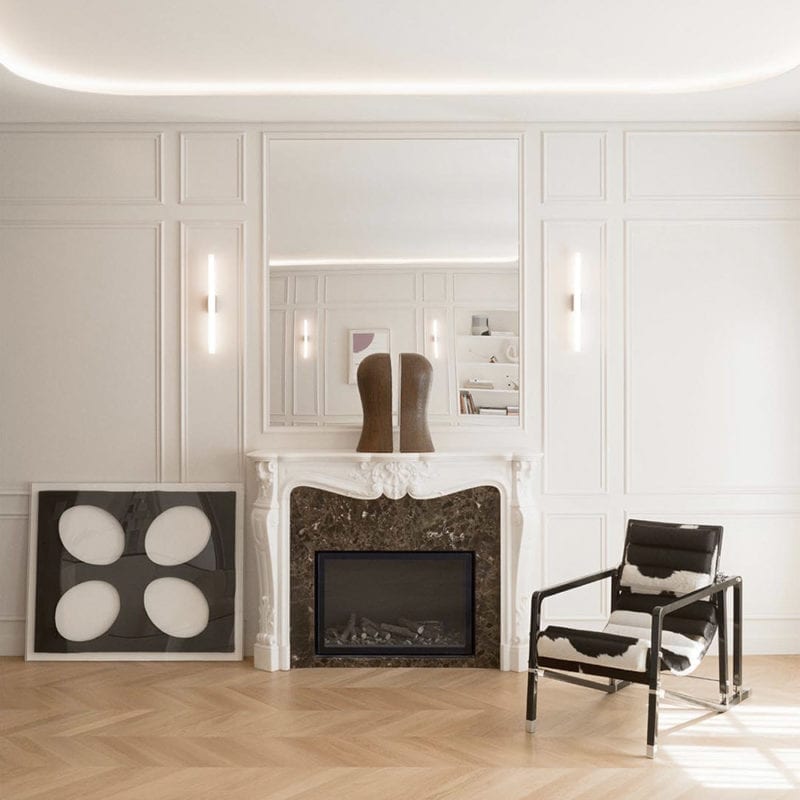 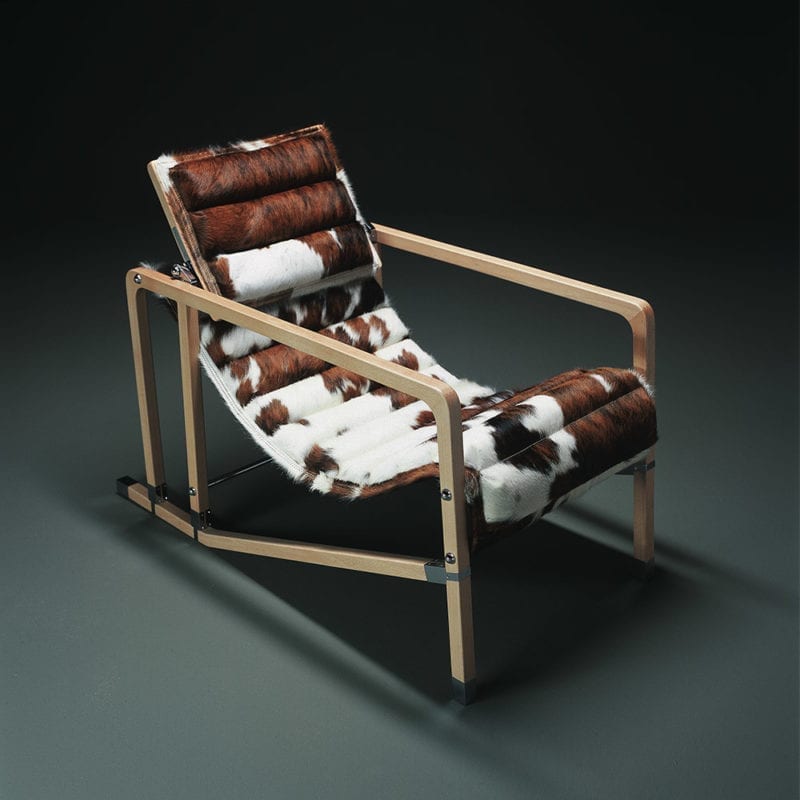 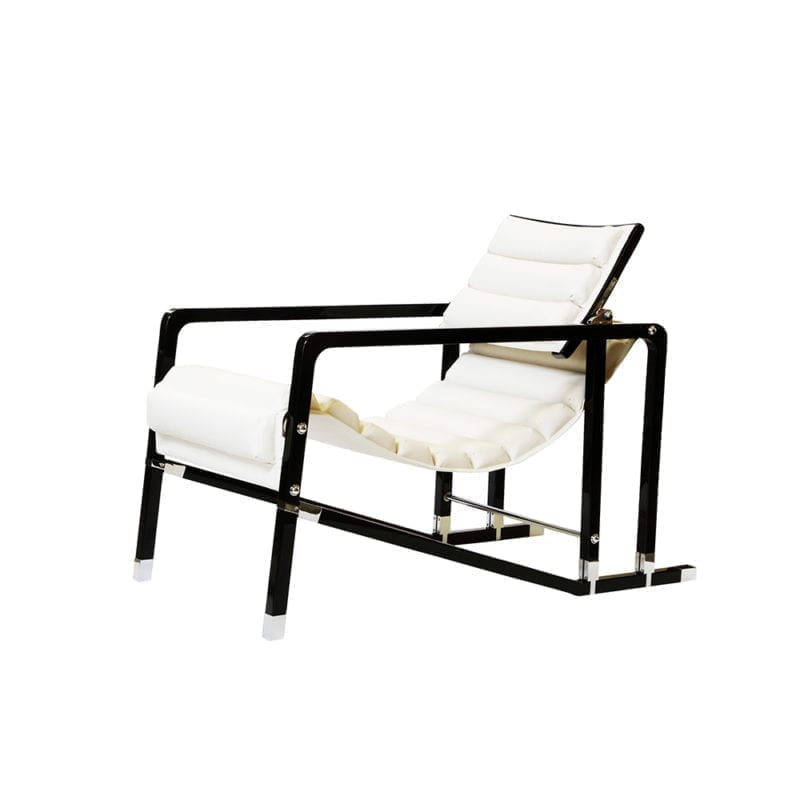 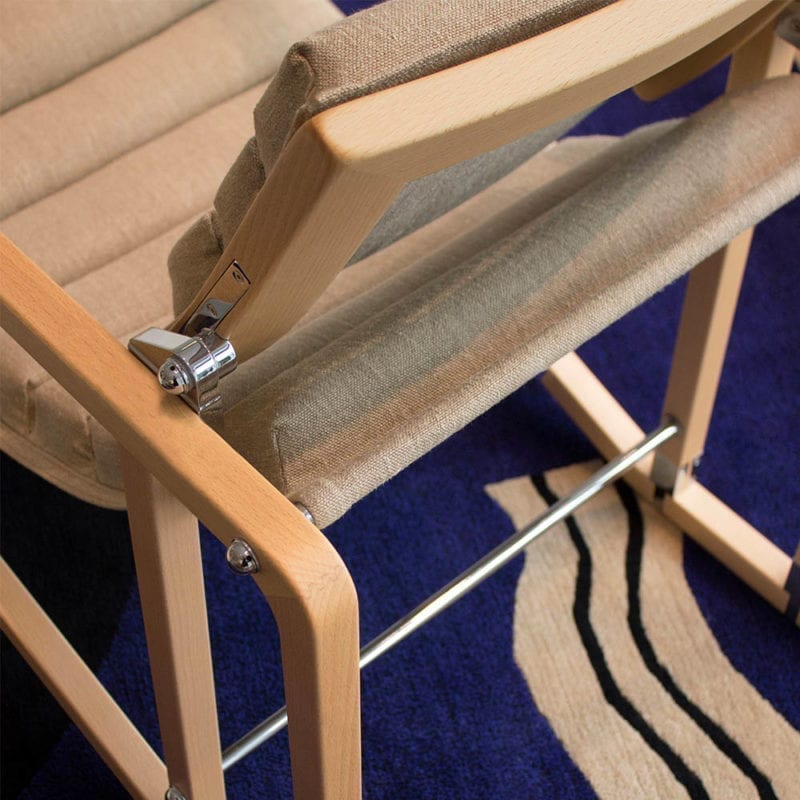 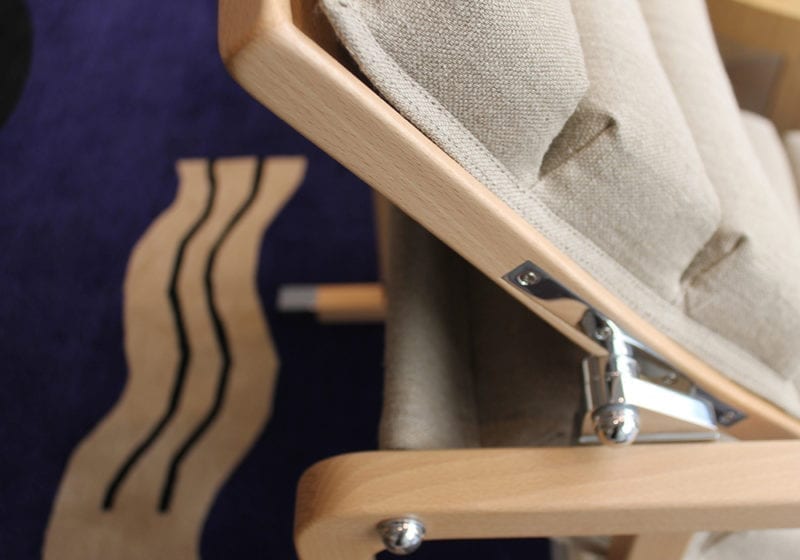 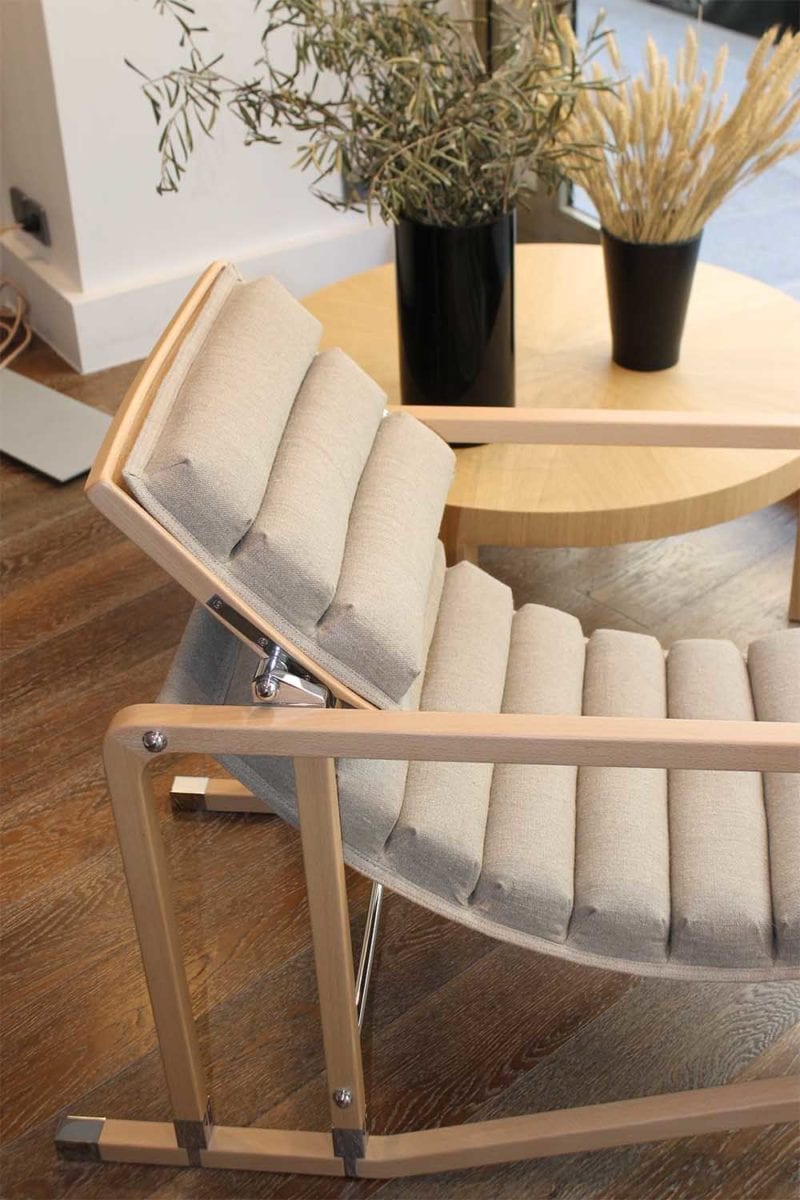 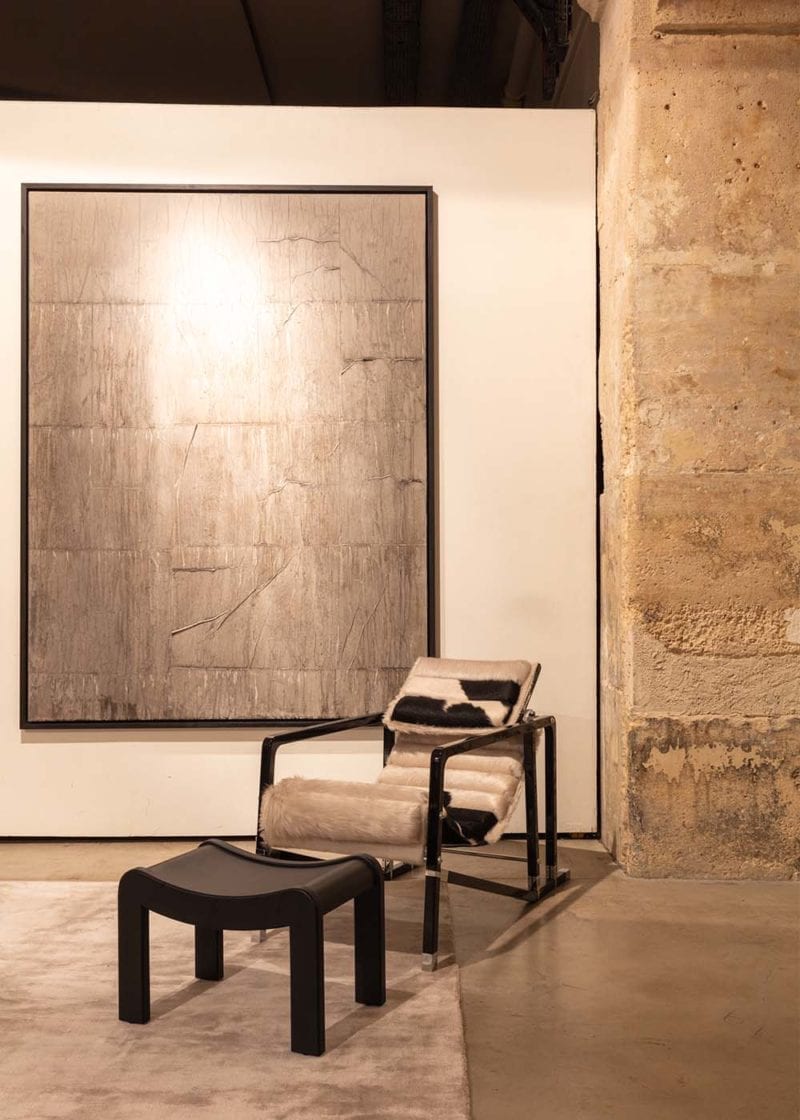 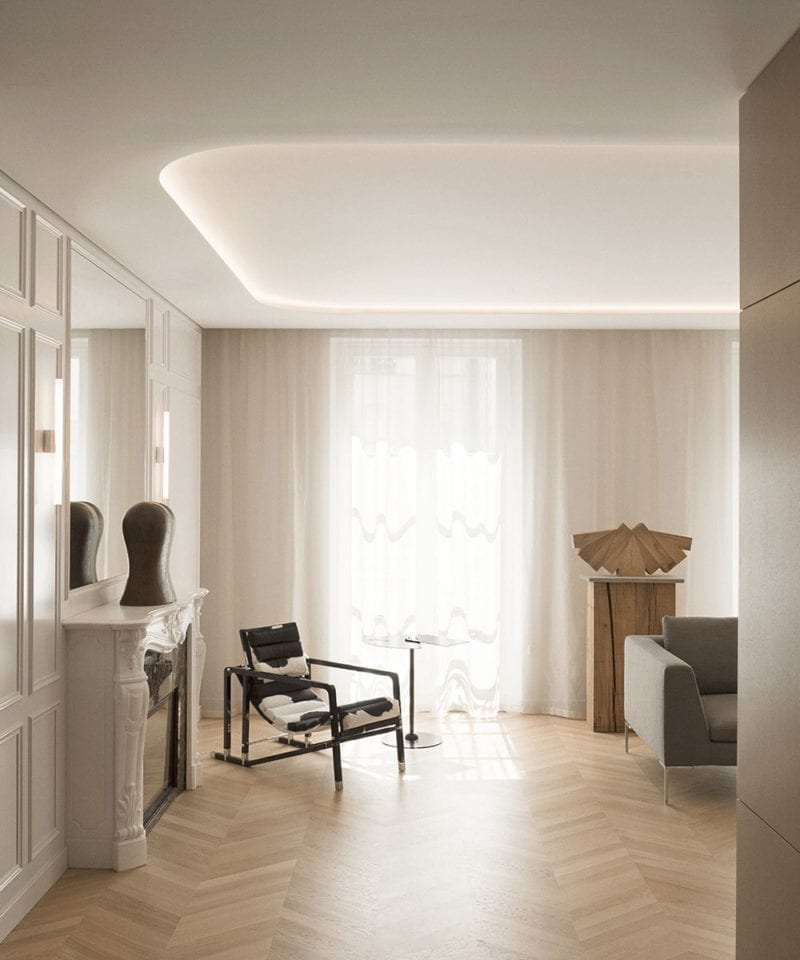 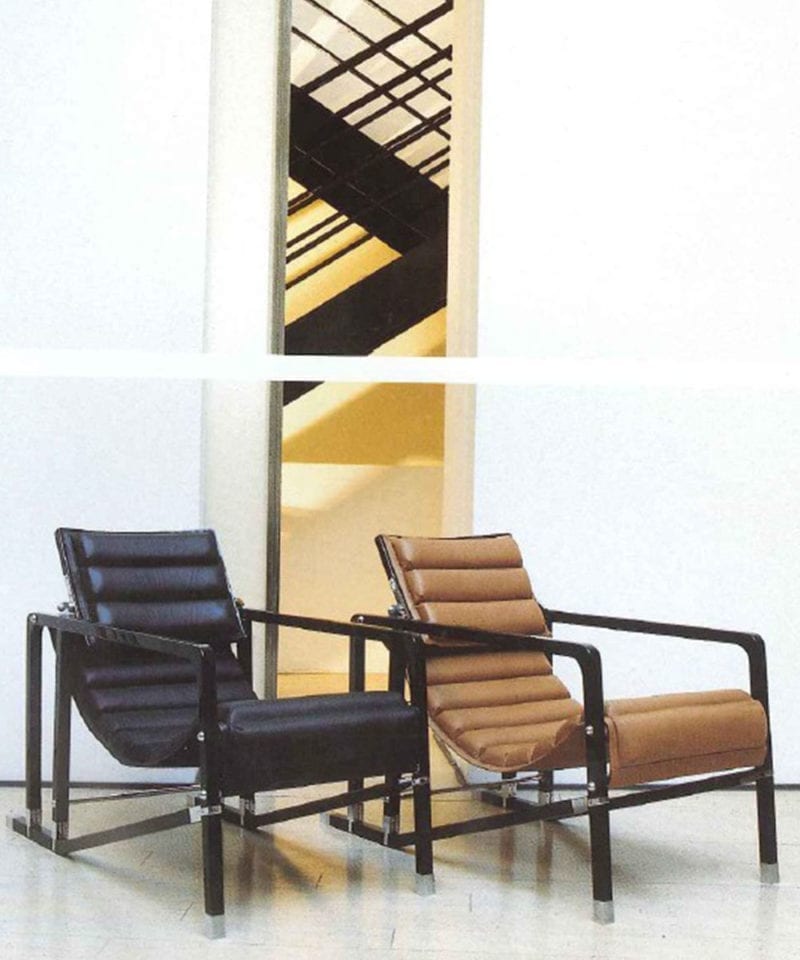 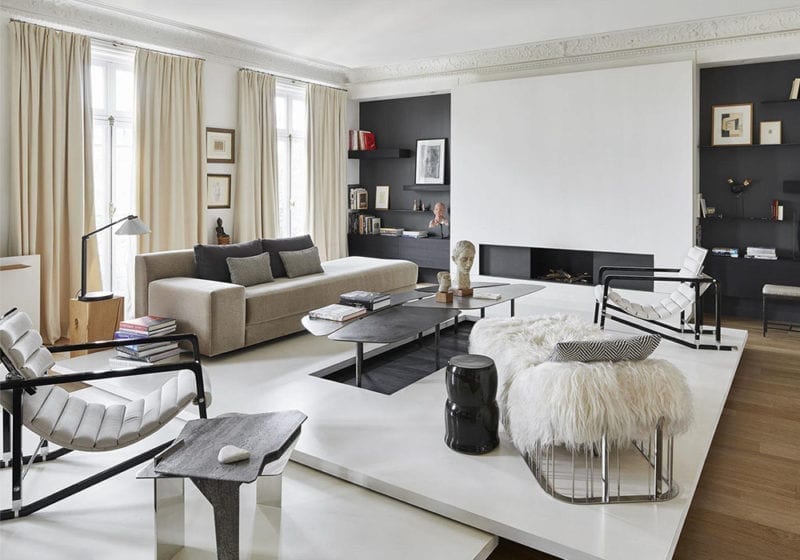 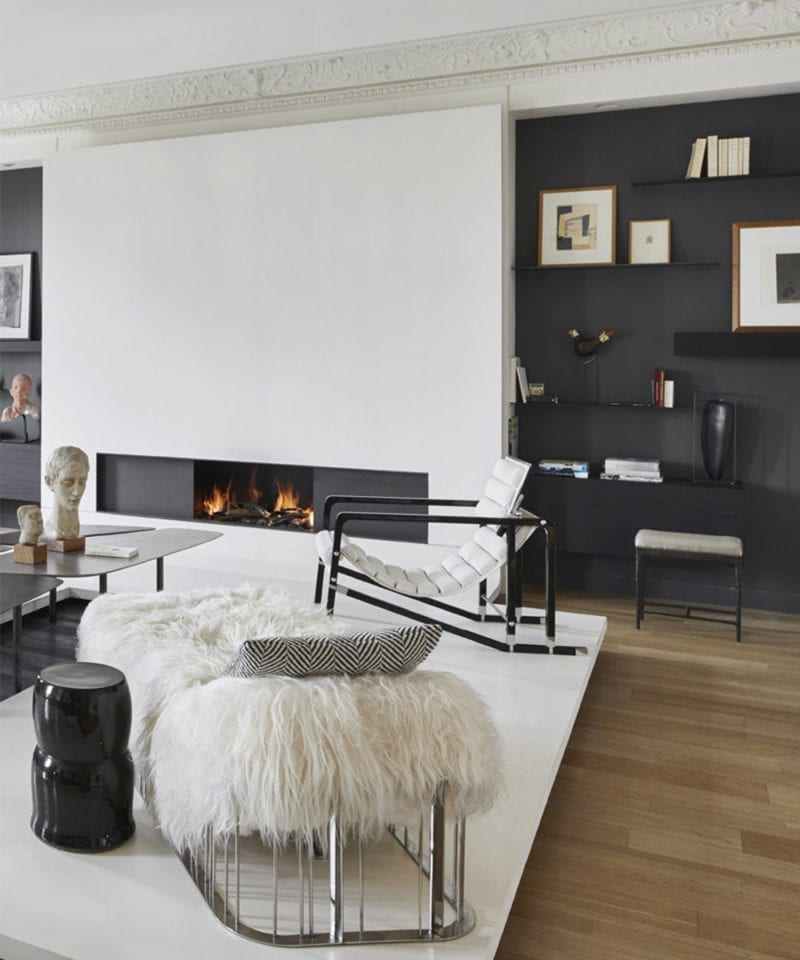 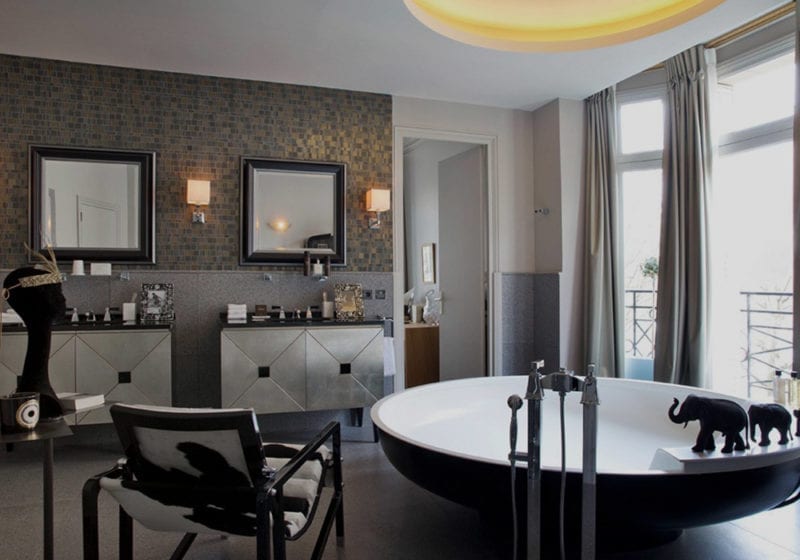 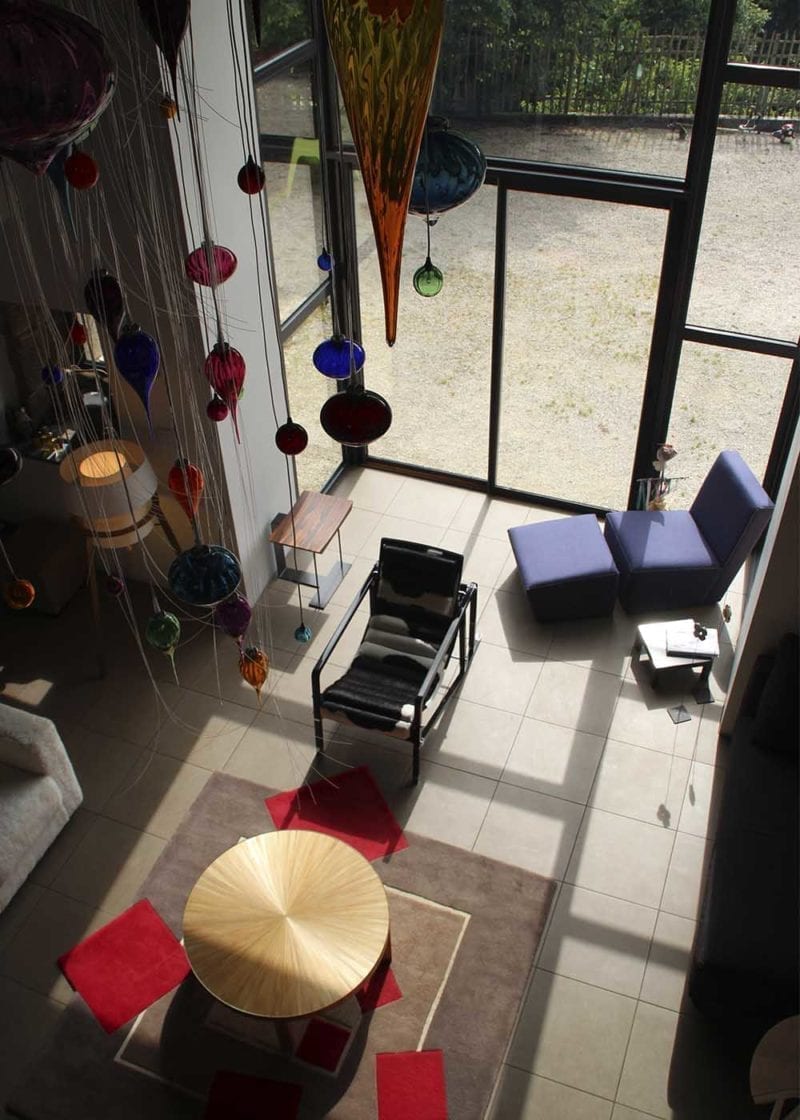 Not available in the United States
Handmade in France
Production lead time: 12 – 14 weeks

“Eileen Gray’s work was, also, in its day, part of a personal style and philosophy of design which was, by the look of things, too rich for the punditry to take. And if the punditry didn’t publish you, particularly in the great canon-defining compendia of the thirties, forties and fifties you dropped off the record, and ceased to be a part of the universe of scholarly discourse.” Architectural critic Reyner Banham, beautifully summed up the reason why Eileen Gray’s achievements were never fully recognised during her lifetime. A true genius, the Irish architect and furniture designer has created some of the most stunning pieces of furniture and interiors in the history of twentieth century design: at last, she is now considered one of the most influential artists of modernism and Art Deco. 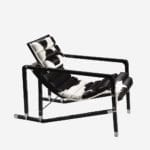