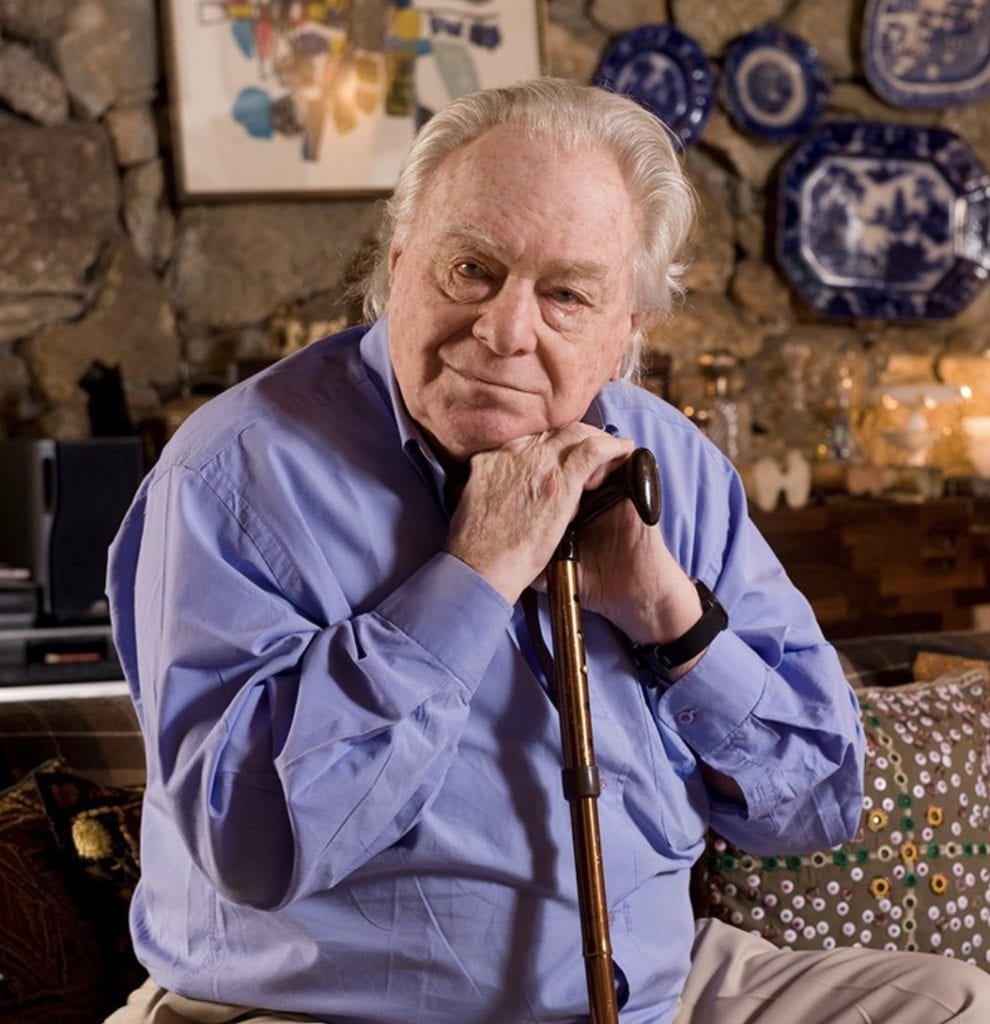 For any enquiry regarding the work of Jorge Zalszupin by Etel

Born in 1922, he managed to survive Nazi Europe, to become an architect and begin a new life in Paris. But that was not enough for the young Jorge: he dreamt of a true fresh start, far from the ruins of Europe. Moving to Brazil meant embracing a new approach to architecture and urban planning, and joining the great minds – most of them European refugees – who were reshaping the Brazilian cities and inventing Brazilian Modernism. Zalszupin struggled at first, but soon landed a job at Luciano Korngold’s studio in São Paulo, where he worked as an assistant architect. A couple of years later, in 1951, he opened his own practice. Like most architects of his time, he worked not only on the blue print of many private houses, but he also designed the interior decoration and the furniture.

The first pieces, mainly seating, were produced under the label L’Atelier, first presented in a small workshop and subsequently in a beautiful showroom in the heart of Sao Paulo. Whilst producing more furniture and establishing his brand, Zalszupin worked closely with Oscar Niemayer, designing some exceptional pieces for the famous Brasilia projects.

By the late 60s, l’atelier was the go to place for design aficionados, as Zalszupin’s name grew internationally, with some of his designs licensed in the United States and in Europe.  Mostly chairs, tables, cabinets, with some darling objects. Even though he kept on working during the dire times of the military dictatorship, Zalszupin slowed down his production; by the beginning of the eighties, he even went back to France and settled in Paris, where he started painting. Now, at almost 100, he lives a peaceful retired life in his home in Sao Paulo: he is the last living master of Brazilian Modernism.

Named as one of Brazil’s most important designers of the twentieth century, Jorge Zalszupin mastered the art of mixing his European influences with the unique Brazilian aesthetic. Sensual yet geometrical lines, organic shapes, precious woods and fine leathers: all his designs are a masterful example of impeccable woodworking, classical detailing and functional elegance. His brand l’Atelier, founded in the fifties, is widely considered the benchmark for what we now call Brazilian Modernism. Passionate about the quality and variety of Brazilian woods, Zalszupin conceived his most remarkable designs by adapting form and materials in a very organic way, thus highlighting the beauty of Jacaranda, Rosewood and Ironwood.

His first iconic piece, the Poltrona Dinamarquesa, is a supreme example of refined design and delightful elegance. Inspired by the Scandinavian design’s aesthetic of the 40s, Zalszupin created a laid-back shape with thin legs and curved armrests: Scandinavian restraint meets Brazilian sensuality. More seating furniture was to come, beautiful variations around the idea of timeless lines paired with playful comfort. Among his most notable works, we love the 801 series, recently rediscovered and now available in a splendid re-edition. The 801 armchair and the 801 sofa tap into a certain mid-century aesthetic with their delicate shape and wing-like arms, their elegantly thick upholstery counterbalances the simple lines. Inspired by a certain joie de vivre and the lifestyle of his time, Zalszupin conceived all the essential pieces that a lively living room should have, among which some stunning tables –  the Domino side table, the Limestone coffee table, the Café Table – the darling Domino Magazine holder, and an iconic tea trolley. The JZ Tea Trolley is now a classic of Brazilian Modernism, surprisingly playful with its oversized brass wheels, yet absolutely elegant…  This selection embodies the essence of Zalszupin’s designs, where sparse clear lines create a sublime ensemble full of sensuality.

IT'S ALL ON THE TABLE: Pierre Bonnefille's Mousse

NEW IN: Available in a limited edition of 30, sign

ALWAYS WINE AND ROSES: The Apolline table by Humbe

DRESS UP THE FLOOR: In an interview with the Frenc

NEW IN: The Melted Candle Holders by Osanna Viscon

NOT JUST FOR THE DINING ROOM: The complex and deli

LIGHT IT UP: The Autumn Light Chandelier by JMW St