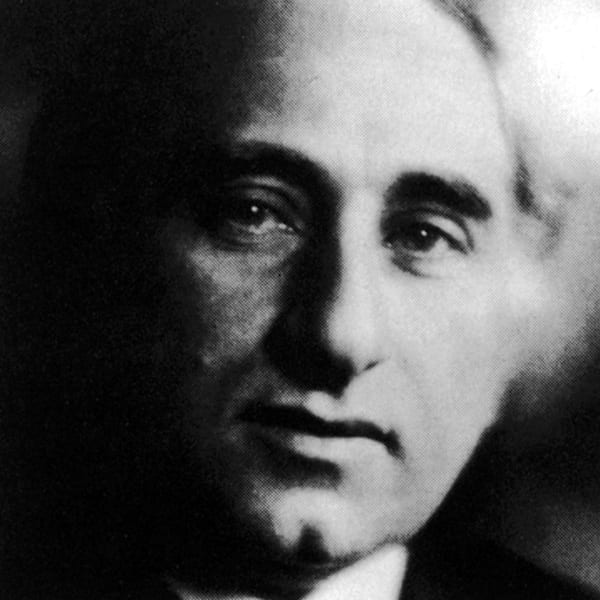 For any enquiry regarding the work of Pierre Chareau

Chareau’s architecture and furniture design career started during the interwar years, a short period during which creativity boomed for many artists. He received the “Légion d’Honneur” in 1919 for the renowned desk he designed for an ambassador. In 1929,  he co-founded the “Union des Artistes Modernes“.

Chareau’s most notable work is “La Maison de Verre“, which he completed in 1932 with Dutch architect Bernard Bijvoet and metalworker Louis Dalbet. The house is known for its innovative use of steel, glass and glass block. The design, characteristic of the early modern style of architecture, embodies Chareau’s search for a harmonious and functional urban environment.

He believed in the creation of a perfect harmony between materials, light and volume. His masterful creations were described by one of his contemporaries as being a mixture of “charm and power, harmony and dissonance“. He was mindful of the wider implications of the design and architecture and disliked mass production and materialism. He looked to “free man as much as possible from his slavehood to materialism and its obsolete conventions“.